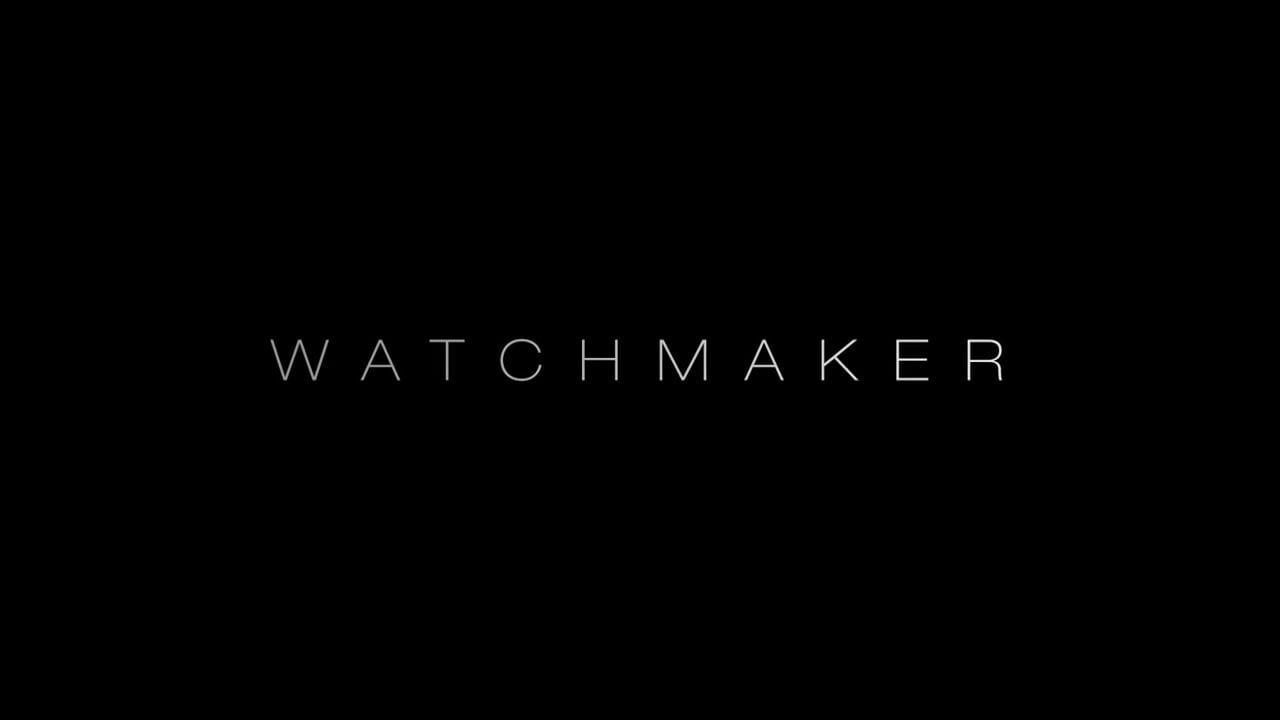 The question is being asked all over the world: Are we entering a new Cold War? Some say we are already in the midst of it. Other’s are more optimistic. Regardless, the global deterioration of peace is impossible to deny.

While the idea of a full-scale nuclear war seems impossibly ridiculous, the number of nuclear weapons around the world are both astounding and terrifying. Will mankind destroy itself? Maybe. Maybe not. In the meantime, Watchmaker focuses on the strange and surreal beauty of these weapons, and what the last “minutes to midnight” might look like.

”Not only does Moscow see nuclear use as a potential escalatory option in a regional war, but it also envisions using nuclear weapons to de-escalate a conflict. The U.S. and its NATO partners too envision the possibility of nuclear use in a European war… and retain forward-deployed nuclear weapons in Europe under a doctrine known as extended deterrence. So improbable though it may seem, doctrine and capabilities exist on both sides that could lead to nuclear use…”

“Russia has fired two intercontinental ballistic missiles from a submarine within one week,” and the US has tested the new Aegis Ballistic Missile Defense system, designed to intercept and destroy ICBM’s.